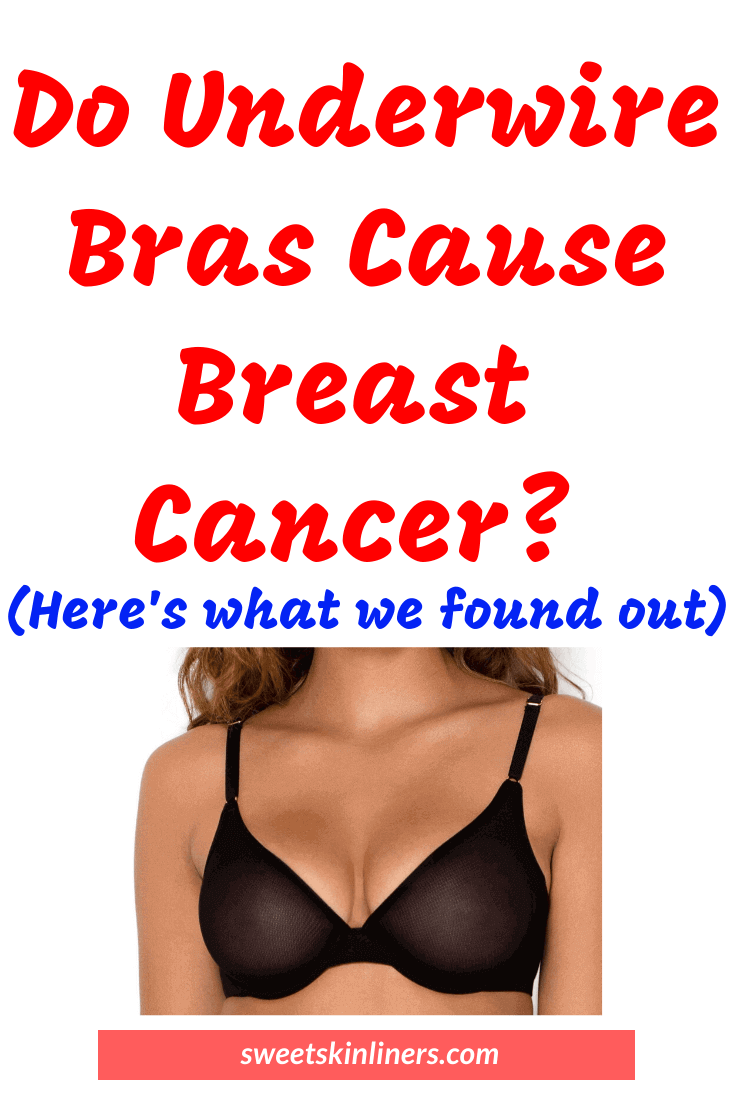 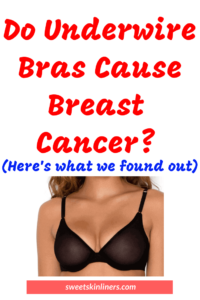 Underwire bras have grown in popularity and for the well-endowed women like me, a 38D feels better when supported with underwire. The bra wire lifts and separates the boobs making them feel lighter on your chest. But it turns out that they’re risks and even rumors associated with underwired bras.

If you have a heavy bust, the best wireless bras for big busts will give you enough lift when you’re lightly active, such as doing office work. But for certain types of bras such as strapless bras and for busier activities, you would want the firmer support of wire bras.

The major risk with the wire in bras that needs to be told is the fact that it can come out and poke your skin or ribs. If you picture yourself having had an accident, or having tripped on a floor and fell, then such as a risk is not fun. 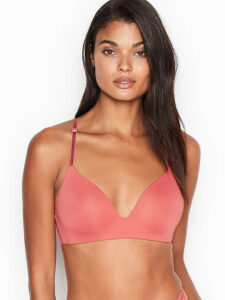 Do Underwire Bras Cause Breast Cancer?

The most widespread rumor is that underwired bras are the cause of breast cancer. There has been no substantive scientific evidence to associate breast cancer with bras. The claim is that the bra wire or a tight-fitting bra for that matter blocks the drainage of lymphatic fluid from the breast undersides back into the body. And that this accumulates cancer-causing toxins in the breast tissue.

However, there are several factors that can expose a woman to the risk of breast cancer. These include age, genes, and lifestyle. A 70-year-old woman is more than 50 times more likely to develop breast cancer than a 20-year-old woman. A family history of breast, fallopian, ovarian, or peritoneum cancer is also a major risk factor. Scientists have linked 5 to 10% of breast cancer cases to the BRCA1 and BRCA2 gene mutations. Obesity or being overweight, increases estrogen levels, thus increasing the chances of breast cancer development. Other factors include alcoholism, radiation exposure, and hormonal treatment.

Studies linking bras to breast cancer have not alienated the above risk factors, to ascertain correlation. What if someone never wears a bra but her chest was once exposed to harmful radiation? Or another one wears tight-fitting bras but still has a family history of breast cancer?

The several risk factors create confusion, thus leading to the supposition that it could be the bra. This is coupled with the fact that people never want to change their lifestyles and attitudes. Instead, they want to blame it all on an external factor. Thus, instead of dropping alcohol, birth control pills, and a sedentary lifestyle, many would rather accept the theory that it’s the bra that exposed them to breast cancer. In fact according to Merissa Weiss, founder and president of breastcancer.org, “bodily fluid actually travels up and out of the armpits, not down toward the underwire.”

The verdict therefore, is that you should wear a properly fitting bra if you want to, but check your lifestyle, whether you wear a bra or not.

Tell you something good... your inbox ain’t been loved like this. 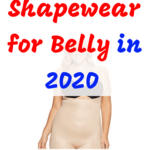 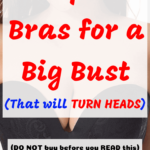 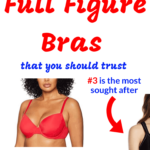 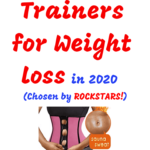 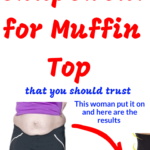 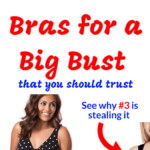 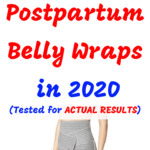