So you want to don a backless top or a thin dress?

And you’re wondering what to do about the bra because you don’t want your nipples to show through such a dress but still you can’t wear a strapped bra?

Well, there are backless and strapless bras that will nicely cover your nipples and they don’t have a thick molding that would look bulky under your top.

(i) Self Adhesive Nipple Covers

Sticky nippies are best suited for lightweight breasts. The silicone may also be uncomfortable in the summer heat and thus they are best when worn in cooler months. Anyway, the best nipple covers for going braless such as Nubra Self-Adhesive Nipple Covers make you seem like you don’t have any undergarment, but the good thing is that people cannot see your nipples.

The silicone is only on the inside of the nipple pasties and not on the outside, so they only stick to your nipples and not to your garment. You can also wash and reuse these best bras for nipple coverage up to 30 times. 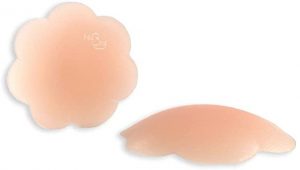 Some people may be sensitive to silicone and a non-sticky bra is a better alternative. The only disadvantage is that unlike sticky nipple covers which can stand alone, you cannot use these concealers alone. They have to be inside the bra and they augment the nipple coverage of a thin bra. They are also thin and seamless, thus hardly noticeable under the bra cups. So if loathe padded bras but your nipples are showing through a thinner bra, then you should get a pair of these concealers.

Our best choice is the Wacoal Women’s No Peek Concealer. 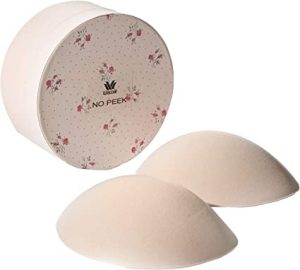 Just like nipple covers, pasties are stickers that give you a sense of decency when you want to wear a flimsy dress. They are, however, smaller and thinner, and may not be the best for camouflaging nipples that have gone hard.

To prevent sensitivity and allergic reaction, some high-quality nipple petals such as Neva Nude Starry Nights Nipztix Pasties are made of hypoallergenic silicone. 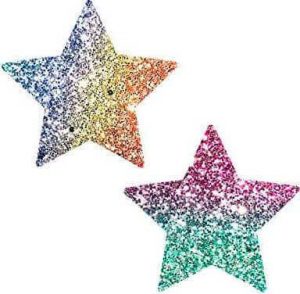 Strapless bra cups are still as good as nipple covers at staying hidden, and they do a better job of lifting your cleavage. For better stick and lift, stick the cups from the outside of your breasts, pull them a little bit and clip them at the center.

There are different styles of bra cups, from the sexy Niidor Sticky Strapless Nude bras to Dominique Women’s Noemi Strapless Backless Push Up Bra that can lift and support a heavy bust.

Similar to most nipple covers, this type of bra is washable and reusable. 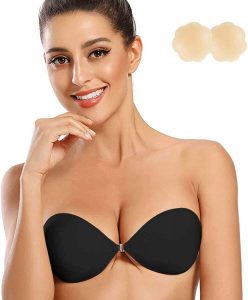 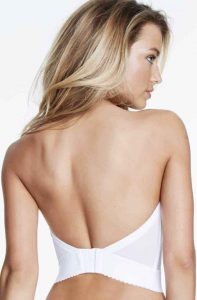 If you don’t like molded cups, then you risk your nipples showing through thin cups. The little bumps on a laced bra will mask the nipple bump and the good thing is that the texture can’t be seen underneath clothing. Calvin Klein Women’s Seductive Comfort with Lace Strapless Bra is a great choice. 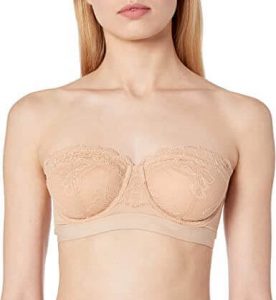 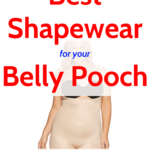 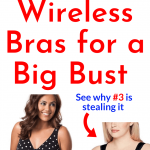 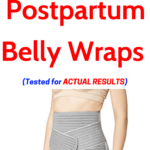